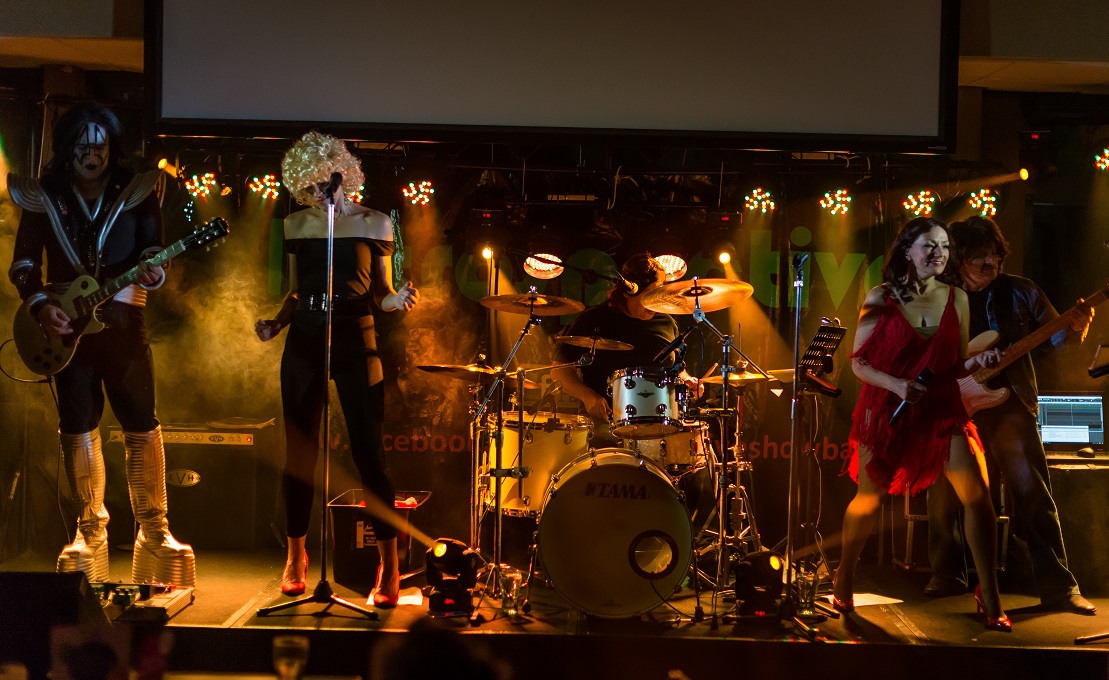 Many people agree that some of the best music is from that great retro era of the 70s, 80s & 90s

Where the girls just wanna have fun as the guys blame it on the boogie. What a feeling as you shake your tailfeather to some hot stuff and you know I will survive cuz it feels like I’m walking on sunshine as we’re rockin’ all over the world with the walk of life.

Performed by experienced musicians who have played together in many settings, both nationally & internationally for years, banding together to present a fun filled night of entertainment with a look back at some of the greatest hits from some of our favourite decades, the 70s, 80s & 90s.

Expect plenty of crowd involvement where you get to wear the hats, wigs & sing into those big microphones with your favourite stars from that era. Mamma Mia ABBA was such a sensation & Joan Jett had all the attitude of a rock goddess. How does the Spaceman walk in those boots & I wonder if that ZZ Top beard will get caught in the strings? Boy George won’t let Karma get him and the Blues Brother loves setting up the groove. Jermaine Jackson’s fro is big but it’s not as colourful as Cyndi’s hairdo! Were you watching The Muppets along with everyone else?