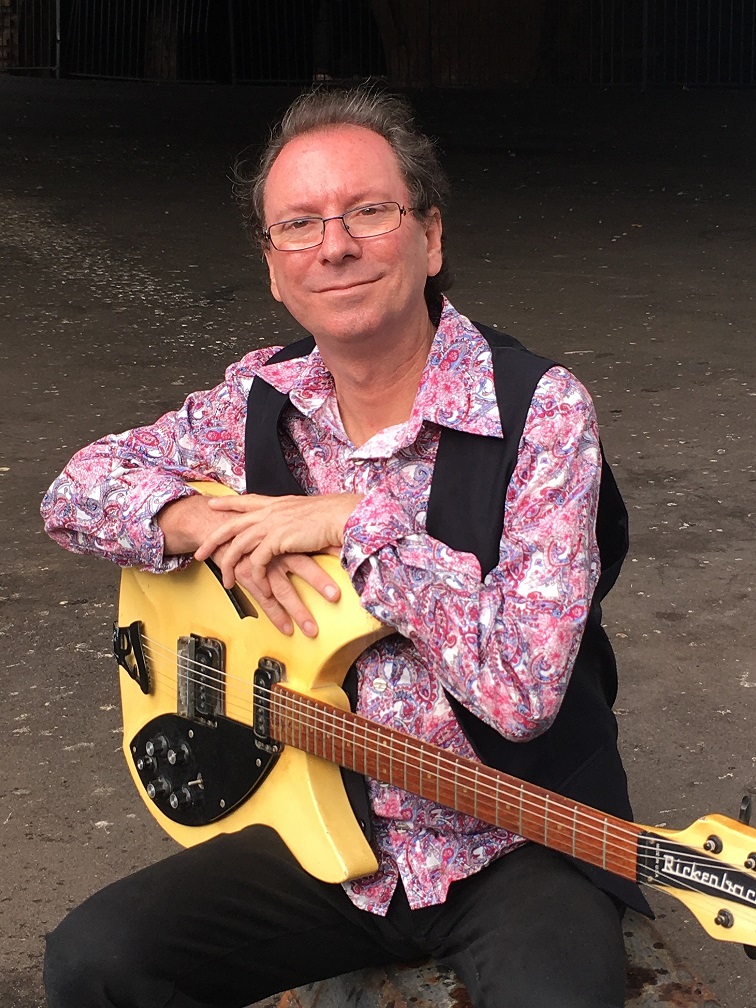 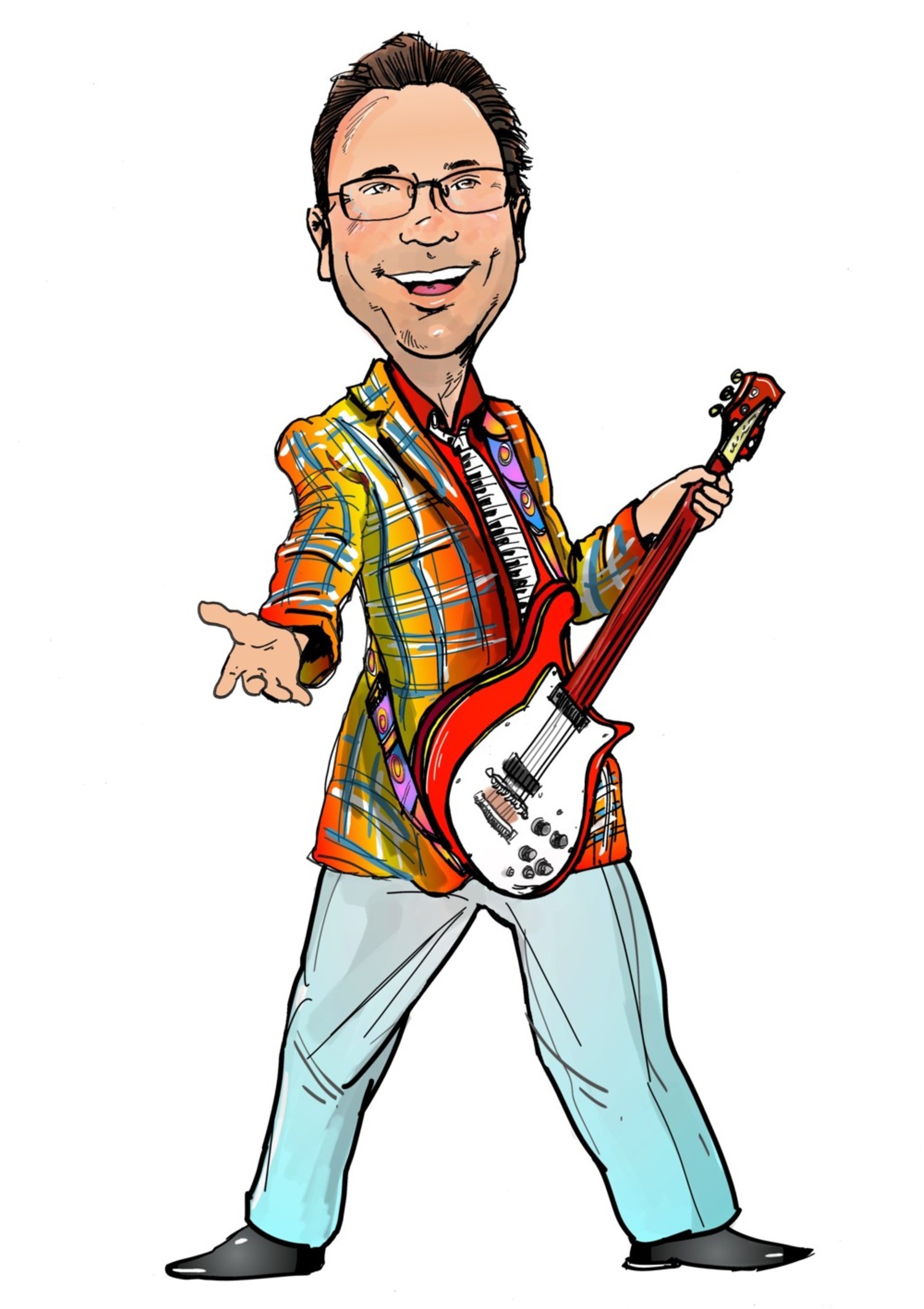 Over the last 10 years Franky has built up a reputation as being children’s entertainer, mainly due to his weekly shows at Balmain Leagues Club in Sydney, playing to full houses every week.

Franky was fortunate enough to win the 2012 13 and 15 Mo Award and 2012 and 2014 ACE Award for Best Children’s Show. The last few years have seen Franky contribute on ABC TVs Play School as Pianist and Musical Director as required.

In 2009 Franky was asked to M.C and be a featured performer at Australia’s biggest Children’s festival, the award winning Fun4 Kids at Warrnambool, Victoria and has been a regular feature there.

Franky’s performances are interactive and can be adapted to audiences ranging from 12 months to tweens. His show is a 30 min-1 hr hour mix of songs drawing from all eras and includes sing-a-longs, lots of dancing…and as a bonus even the parents may know the songs!!!!! Franky’s album “Fun With Franky”, inspiring children of all ages to explore their musicality both at the shows and afterwards at home, in the car or at school.

Franky also has a Christmas themed show with lots of seasonal songs that everybody knows and loves …….