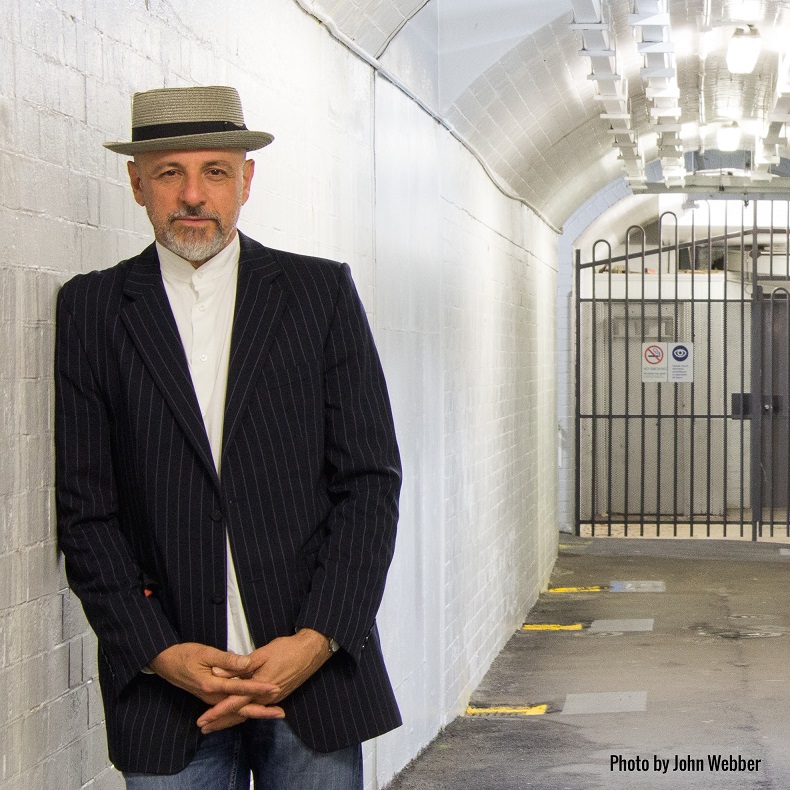 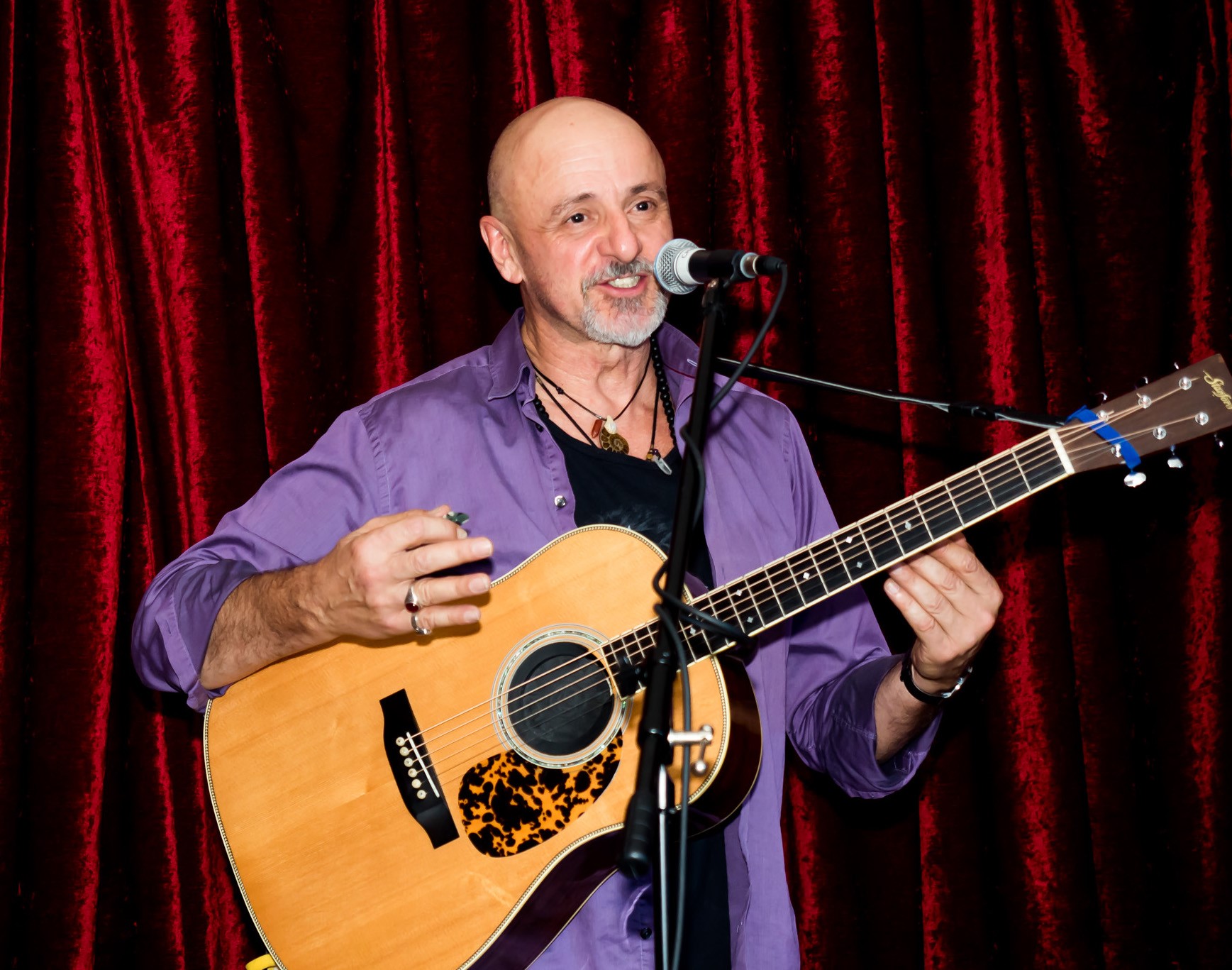 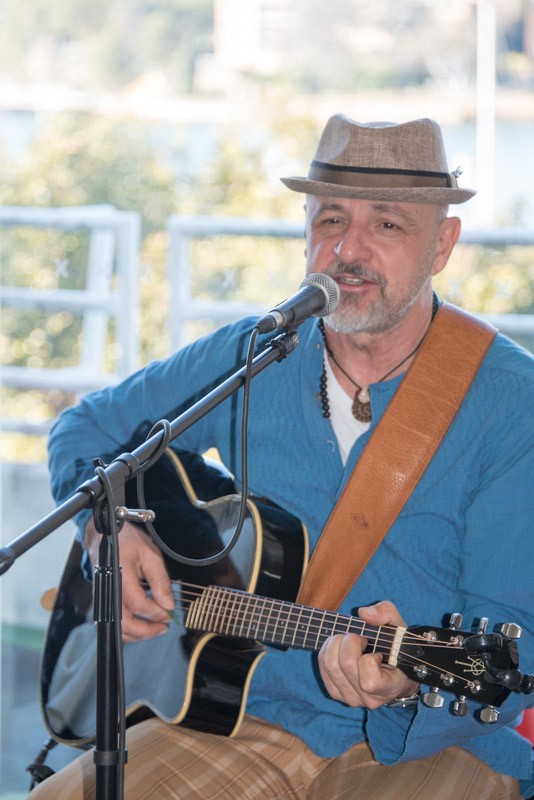 JOHN SAMMERS is an Australian born singer, songwriter and guitarist. He is the former lead guitarist and principal songwriter for acclaimed 80s Sydney pub rock band Outline who released five singles, one album and the seminal urban anthem The Cicada That Ate Five Dock, which John wrote, voted one of Triple J’s All Time Hottest 100 songs. He then moved to the heady stratosphere of the London session scene and toured extensively across Europe and Asia with a number of artists before heading to New York to record his latest offering BELIEVE.

He returned home having completed a landmark album with triple Grammy winner Justin Guip and is now performing solo acoustic shows in Sydney again after 30 years. Justin remarks of this album, “I knew from the demos we had some really special songs but when it came time to recording John took his performance to a whole new level. I am really proud of what we achieved together here……this is one kick ass record”.

As it turns out, it is praise well deserved. BELIEVE is a major album delivered by a singer, songwriter and guitarist at the top of his game. He has been ranked #1 Australian Singer Songwriter on the international music site N1M for some weeks now and Terrorised, his current release, went to No1 in the Folk/Rock category. He has been in the Top 10 on Australian Radio Indie for many weeks and is currently (at the time of writing) number 5 with the title track.

You won’t hear many solo acoustic acts with the power and presence that John delivers live.

His versatile vocals draw you in with humour, heartfelt emotion and rock ’n’ roll energy – but its the stunning guitar playing that leaves you breathless. Signature solos, bright steel strings and altered tunings give a shimmering sonic landscape, and provide genuine pleasure and a most memorable night.