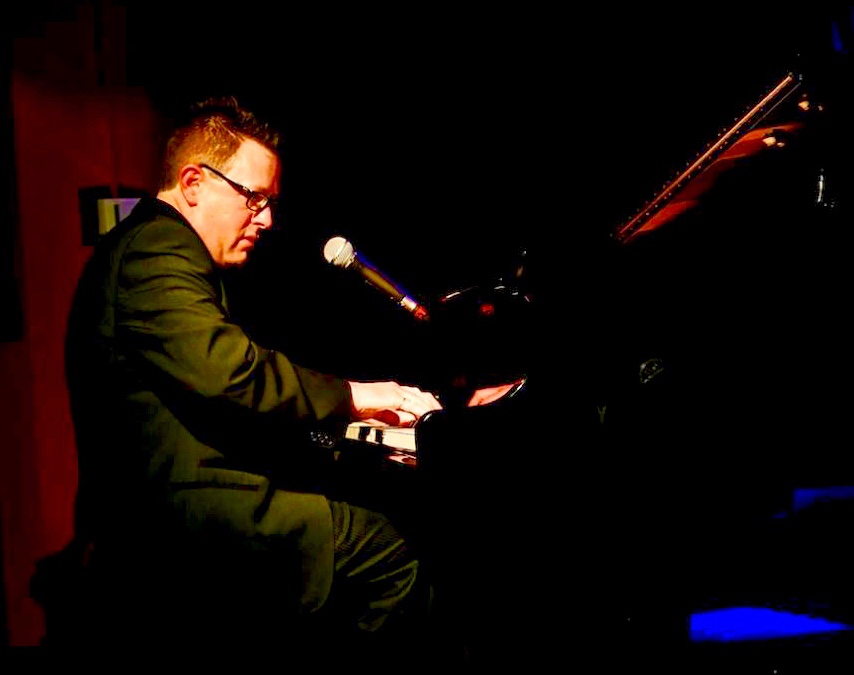 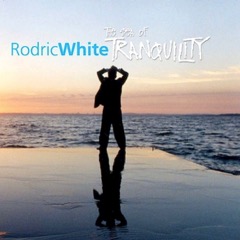 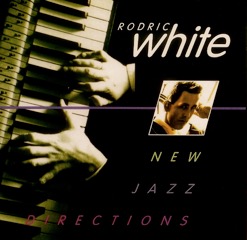 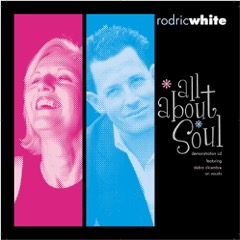 Rodric performed as the featured solo pianist at the Manly International Jazz Festival (Sydney) and the Central Coast Jazz Festival throughout the 1990s and led his own bands in performances for the Sydney Improvised Music Association (SIMA) and Jazzgroove in Sydney. From 2005 to 2009, Rodric performed a broad range of musical styles and genres with International Musicians and Entertainers aboard the luxury ships of the Royal Caribbean and Princess Cruise Lines in Europe, Alaska, the United States, Canada and the Caribbean.

Rodric has two albums: “The Sea Of Tranquility” (Newmarket Music 2006) and “New Jazz Directions” (La Brava Music 1996) and recorded with Dale Barlow on his ABC release, “Playground”, and collaborated with Dorian Mode on the arrangements for his album, “Café In Venice” (La Brava Music 2002).

From the first beat on The Rhythmatist, the rhythm section feels great. With Dave Goodman or Steve Ley (drums) and Kevin Hailey (bass), Rodric’s compositions and arrangements are rhythmically beautifully balanced, with elements of world-ethnic rhythm mixed with the ever-present influence of the great Coltrane rhythm section of Elvin Jones and Jimmy Garrison. Rodric has always had a particular talent in balancing the tones of a chord to produce a beautiful chordal sound and so he is a brilliant accompanist. His accompanying style is supportive at all times leading the group through his new harmony, as well as interacting when needed, a balance that is difficult to achieve. On To The Farthest Horizon, Rodric respectfully suggests the music of Wayne Shorter and Herbie Hancock in the duo with Julian Gough on the soprano saxophone.

Blending electronic synthesized sounds with the acoustic piano has been a characteristic in jazz keyboard music since the 1970s, a sound intricately developed by Joe Zawinul and further still by Lyle Mays in the 1980s. This orchestral approach suits Rod’s style heard especially in The Rhythmatist, Say What, I Didn’t Know What Time It Was, and A Tree Grows Within You. The latter composition, Rodric says is inspired by a piece of mine, Buenos Air, which I play with the trio Tree and with Don Burrows. It’s a tango based tune where the melody is in the bass, played by a bassoon-styled synthesizer sound.

This is a beautiful recording of brilliant compositions and arrangements, from an artist of immense quality, by whom I’m continually inspired. Thank you, Rodric White.”