Running in the Shadows The Ultimate Fleetwood Mac Show 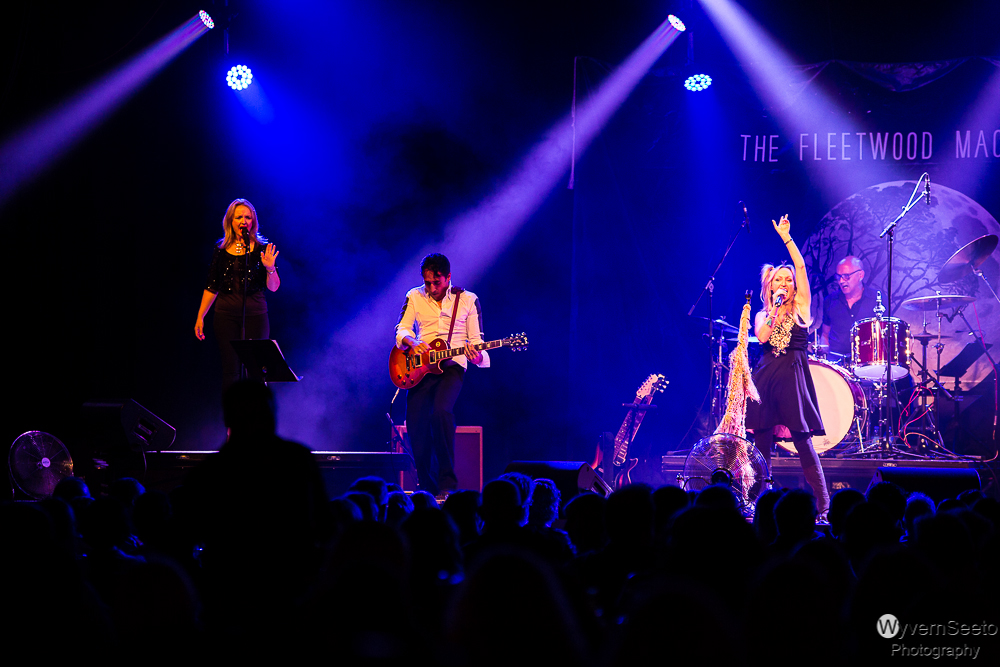 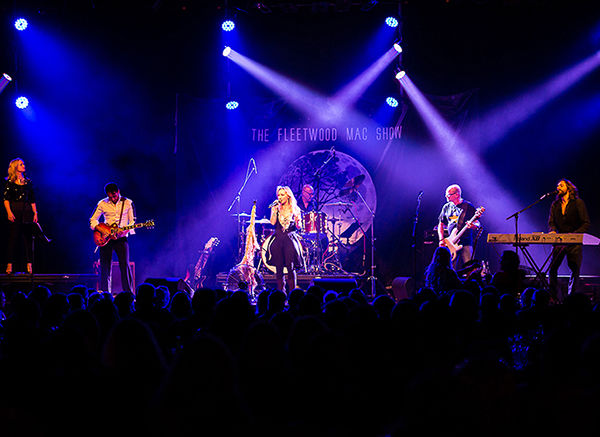 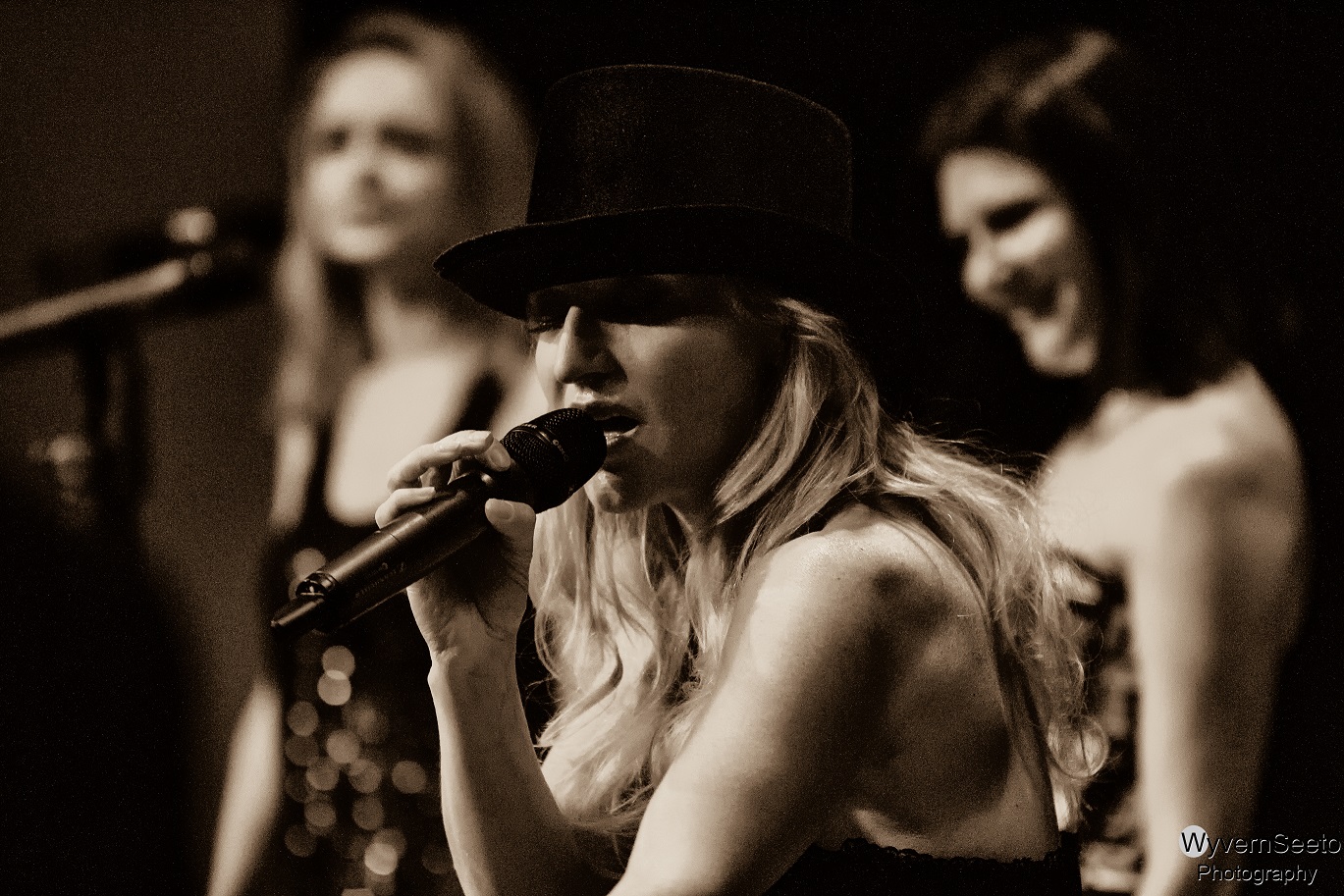 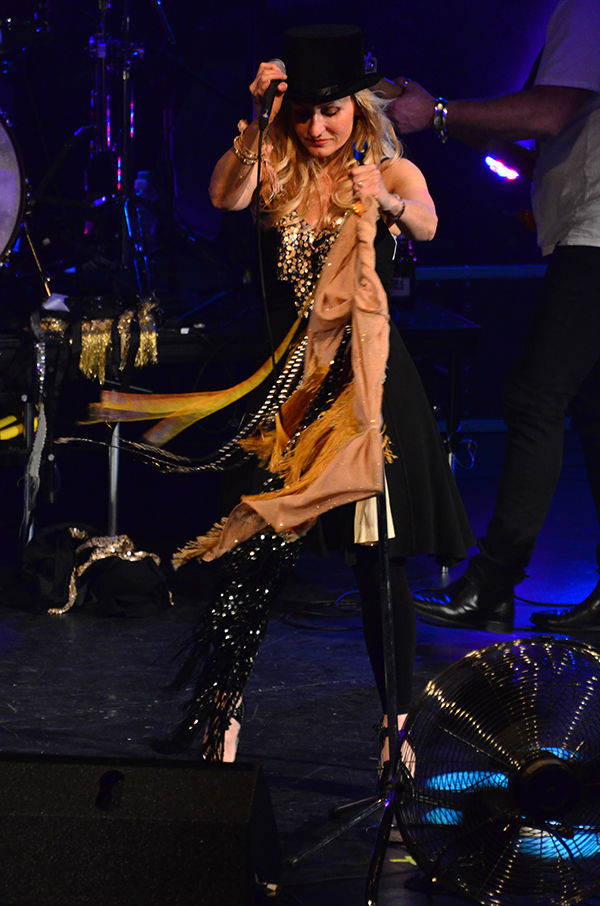 “RUNNING IN THE SHADOWS” is the ultimate Fleetwood Mac show who take their audiences on a musical journey to relive the music of one of the greatest recording bands of all times, “FLEETWOOD MAC”

The music, the sound, the costumes, the vocals, the harmonies & the attention to detail that is produced by “RUNNING IN THE SHADOWS” leaves audiences breathless & wanting more at every performance.

Running in the shadows is a live performance backed by some of Australia’s top session musicians.

Ursula Cain-Stewart portrays the image & the voice of Stevie Nicks with a vocal ability & range that gives audiences a true Fleetwood Mac experience as she performs hit after hit & includes a range of authentic Stevie Nicks costumes.

Led by Gary Stewart you have the formula of experiencing the sound of Fleetwood Mac at its best, with backdrops & props also added to the stage you have the ultimate night out when “Running in the shadows” (Australia’s number one Fleetwood Mac show) hit the stage.

Now into their 15th year, “Running in the shadows” is very quickly being recognized as one of the world’s leading tribute acts attracting large crowds to every live performance. This is by far the closest & the best Fleetwood Mac experience of its kind, selling out shows at some of the top Australian venues such as The Cube, Castle Hill RSL, Liverpool Catholic Club, and recently performing at Twin Towns services club where Nick Wilkes (Entertainment manager) described the act as “the best Fleetwood Mac show that has ever been to the club”.